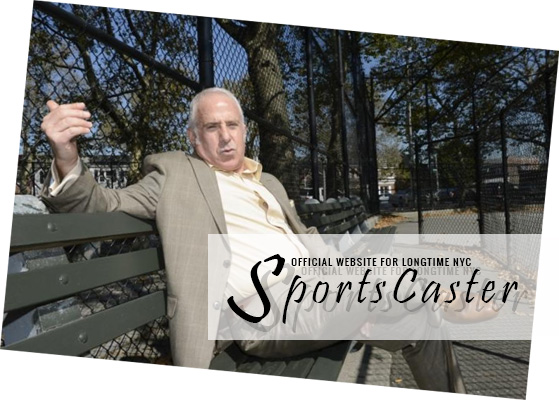 Seen and Heard on: 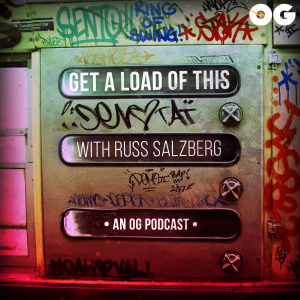 See All Photos of Russ

Before I go any further let me make one thing perfectly clear. I am all for our national anthem being played before sporting events. And I’m all for everyone standing at attention while its being played. As for those players who choose to kneel or sit while the anthem is being played, while I don’t […]

So the Brooklyn Nets now have one superstar who’s sat out the last five games in a row without offering an explanation and just acquired another superstar after he demanded a trade from a previous team that had offered him a two year extension worth in excess of $100 million dollars. If you’re a Nets […]

THIS WOULDN’T BE BASEBALL

Let me begin by saying I miss baseball like all baseball fans do. It’s been a huge part of my life. From playing it, to watching it, to covering it. Baseball has been very special to me and it always will be. I miss it along with many other things during this horrific Covid19 crisis […]

Opinions are like assholes. Everybody has one. And therein lies the problem during this horrific coronavirus crisis. There are too many opinions. Who should we listen to? Don’t get me wrong. Information is good. But this bombardment of opinions is confusing and frightening. When is the curve going to flatten? When will it hit the […]